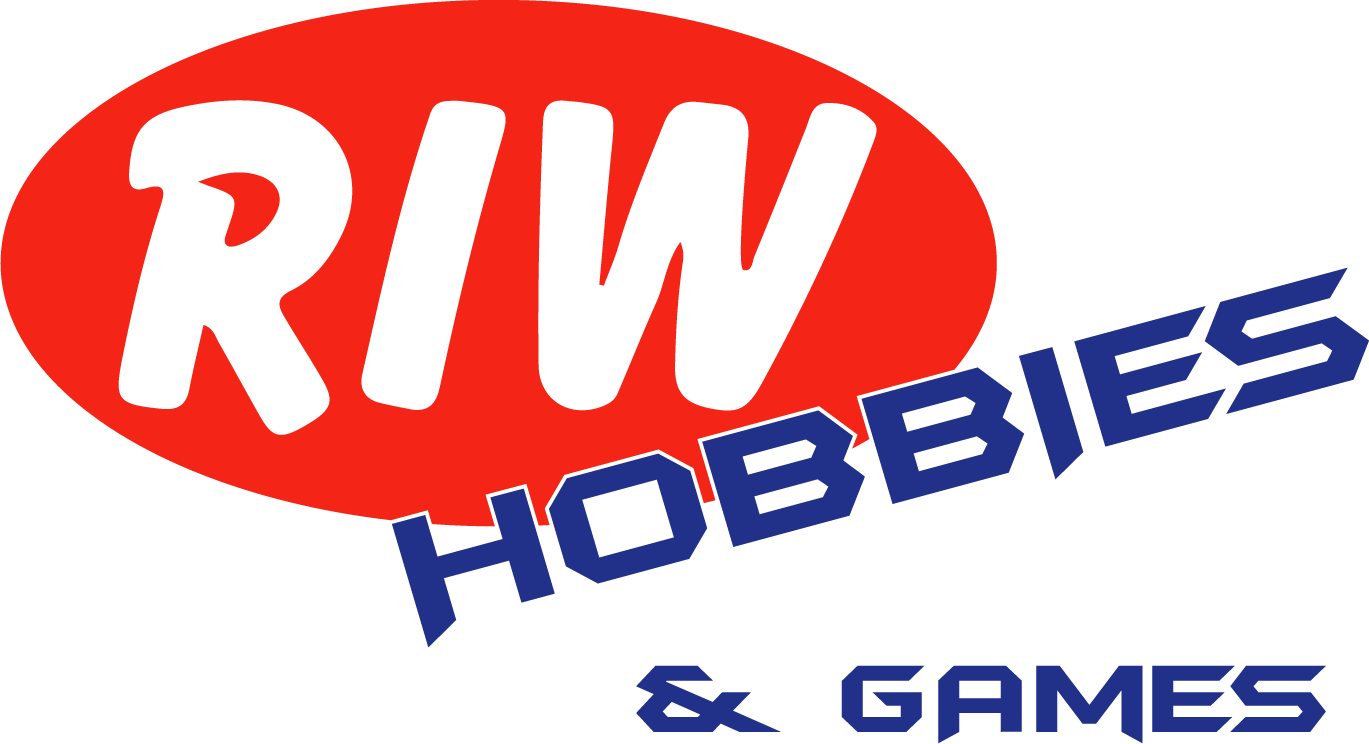 RIW Hobbies was founded October 28th, 1998. It was named after my late father. Our first location was previously a baseball card store in Livonia. In the early nineties, the demand for baseball cards began to decline. This is when the previous owner decided to sell. I saw a need in the market. My vision was to create a fun retail store designed to serve the local gaming community, providing both games and events. I scraped up the initial investment and away we went!

I purchased the previous owner’s Magic, Games Workshop and a few other miscellaneous card games and RIW Hobbies was born. We occupied the location at 5 mile and Merriment until February, 1999.

In 1999, we moved into what would be our building for the next 17 years. Our original location started with 1050 square feet. We continued to expand over the years, adding additional storefronts and buildings until we were up to 5000 square feet.

By 2015, RIW Hobbies had grown so much that we decided to move across the street to a 7700 square foot building. This has been our location for the past six years.

Thank you for your continued support. We really appreciate you. We couldn’t have achieved this level of success without your support and the support of our local gaming community. 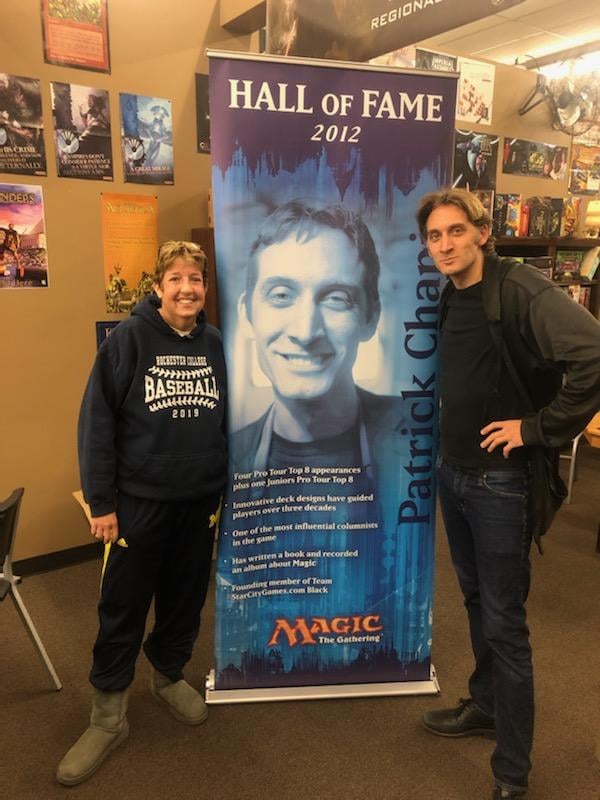